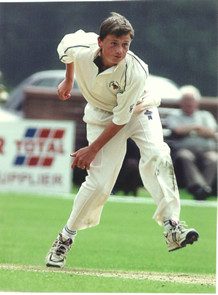 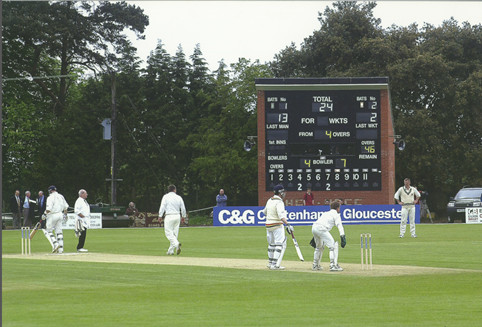 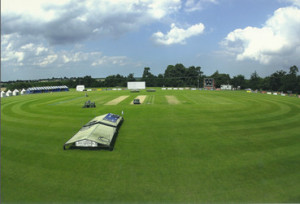 2006: First time final required to be determined on a 20-0ver each side basis after three attempts to play it. 2006 was also the year Keith Peel died who had reported on the Carter Cup for the Eastern Daily Press from 1973.

2007: Final won by Vauxhall Mallards on the last ball of the match with scores level by virtue of losing less wickets. 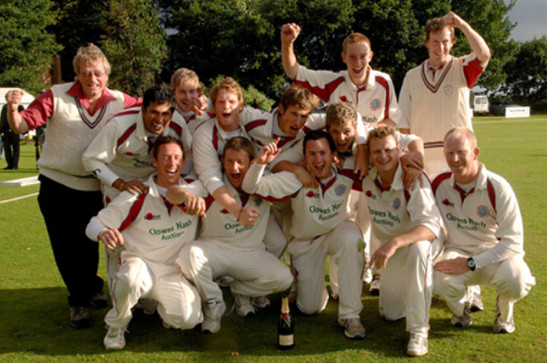 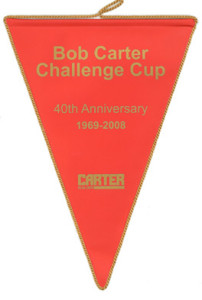 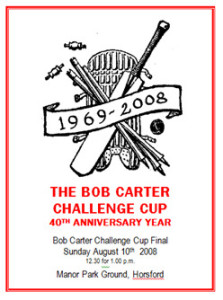 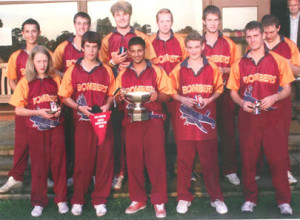 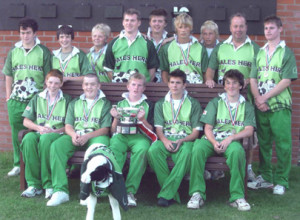 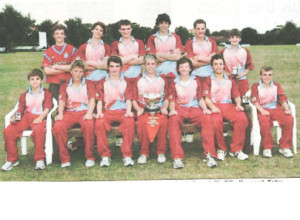 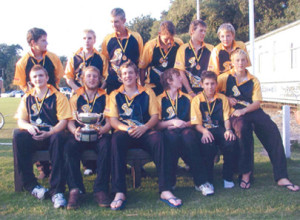