1990 George Tippell who had taken over from Eric Bedwell as organiser, died suddenly before the start of the new Season and unfortunately the records held by him could not be located.

The executive committee’s areas of responsibility were reviewed with John Bettridge taking on the role of General Secretary as well as Chairman and Brian Broom becoming Competitions Secretary. 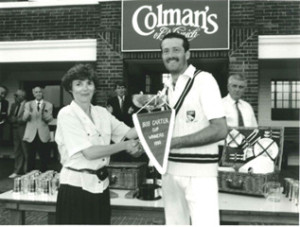 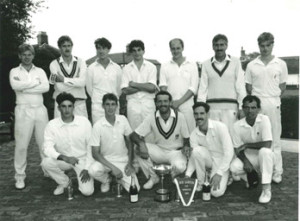 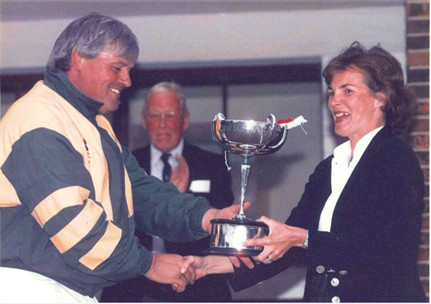 1994 The Carter Cup Competition draws were made after each round concluded with the Challenge Cup draw carried out live on air with Radio Norfolk.